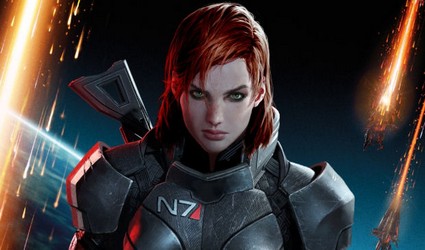 In the transition between the first game to the second game, Bioware focused a great deal of their efforts on improving the way the game played while fleshing out the sterling narrative. Their efforts paid off. Mass Effect 2 was a much more enjoyable hybrid of the third person shooter and RPG genres than its predecessor. That is to say, by bringing the combat up to the level of storytelling that already existed, it became a much more well rounded experience. The leap between Mass Effect 2 and Mass Effect 3 is not nearly as dramatic, but that is because there wasn’t nearly as much to improve on.